Behind TITUS there is a highly qualified team from the most diverse worlds of experience: innovative, flexible, creative and highly motivated.

Prof. Dr Uwe Meinberg has been CEO of TITUS Research GmbH since 2018. He has been active in the field of logistics and IT for over 30 years, both in research and in industry, and can point to experience from around 400 relevant projects.

Prof. Dr. Uwe Meinberg has been CEO of TITUS Research GmbH since 2019.

Uwe Meinberg has been active in the field of logistics and IT for over 30 years, both in research and in industry, and can point to experience from around 400 relevant projects.

After graduating in Electrical Engineering, he began his professional career in 1983 as a research assistant at the Institute for Material Flow and Logistics of the Fraunhofer Gesellschaft in Dortmund, the world’s leading organisation for application-oriented research.

Since then, Prof. Meinberg has held various leading positions within and outside the Fraunhofer Gesellschaft, further expanding his expertise in the above-mentioned subject area in various industries.

Since 2009, one of the numerous projects he worked on or was responsible for, which dealt with safety issues in critical transport infrastructures, has developed into intensive work on unmanned aerial vehicles in the context of logistics and other application scenarios. Added to this were unmanned (autonomous) surface vehicles – a topic that was already the subject of his dissertation thesis in 1989.

On an honorary basis, Uwe Meinberg is involved nationally, for example, in working groups of the Federal Ministry for Digital and Transport. He is also a founding member of the European Drones Cooperation. In addition to his work for TITUS Research, he has held the chair professor of the chair of “Industrial Information Technology” at the BTU (Brandenburg University of Technology Cottbus Senftenberg) since 2002. He has also been honorary chairman of the board of
CURPAS e.V. since 2016. 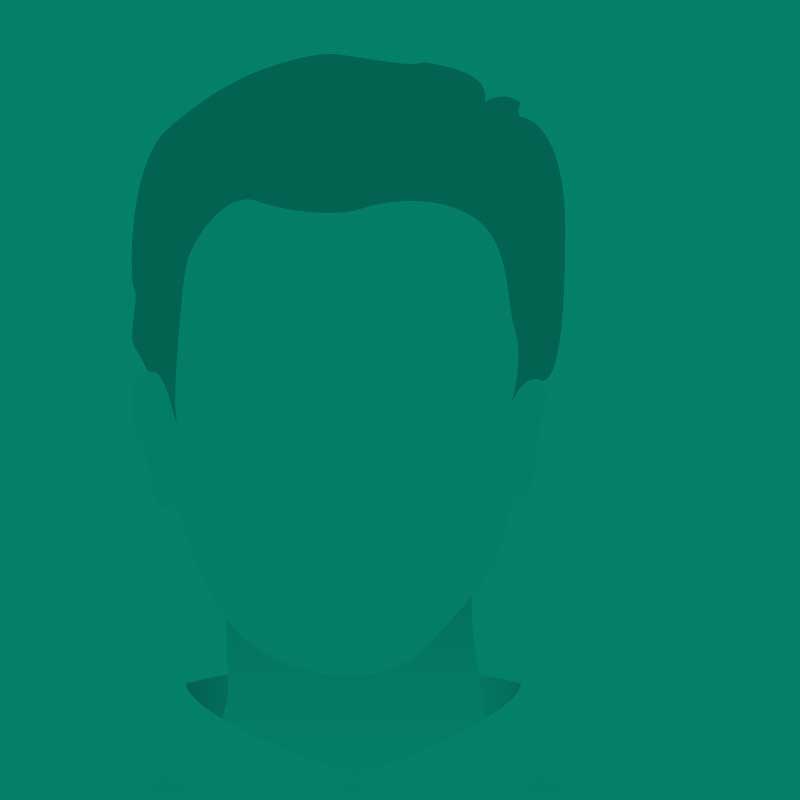 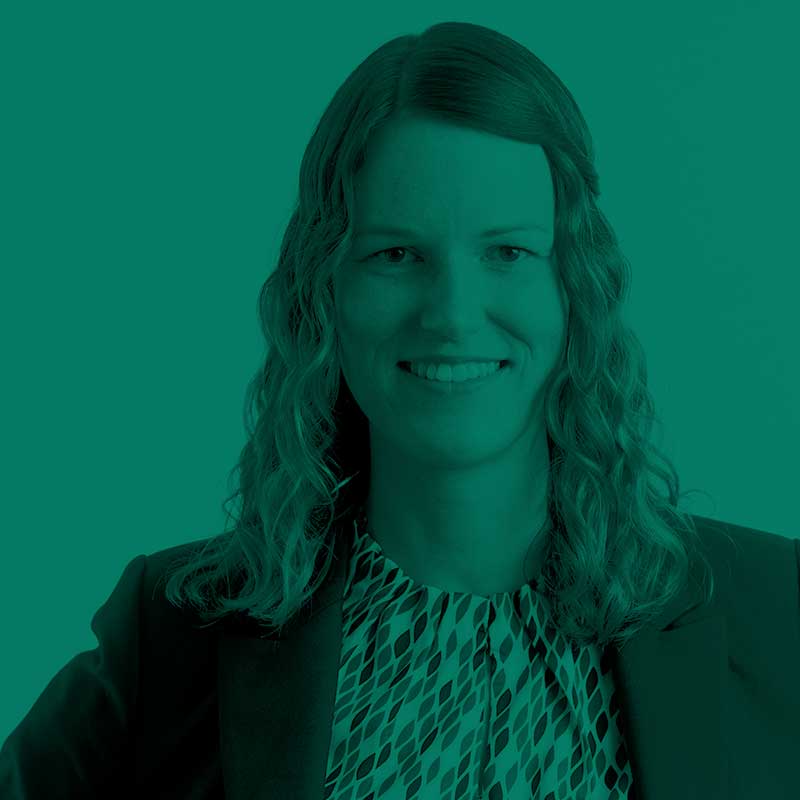 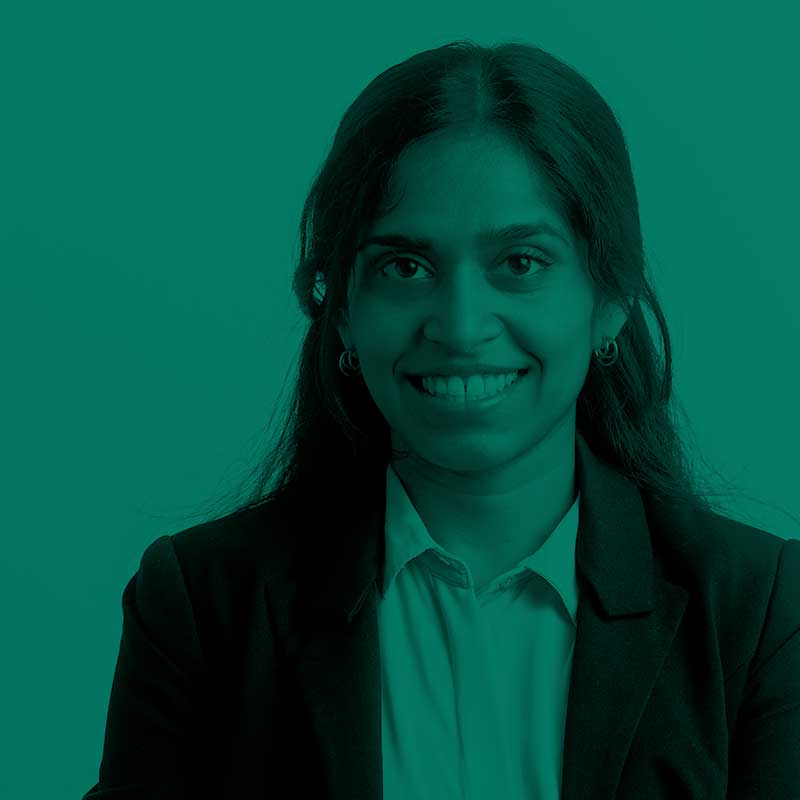 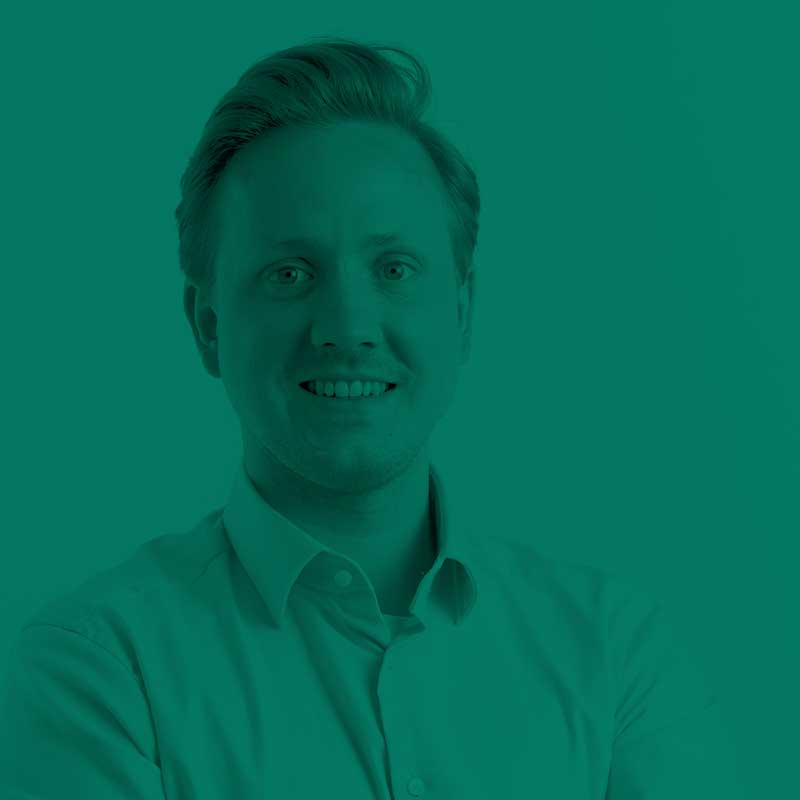 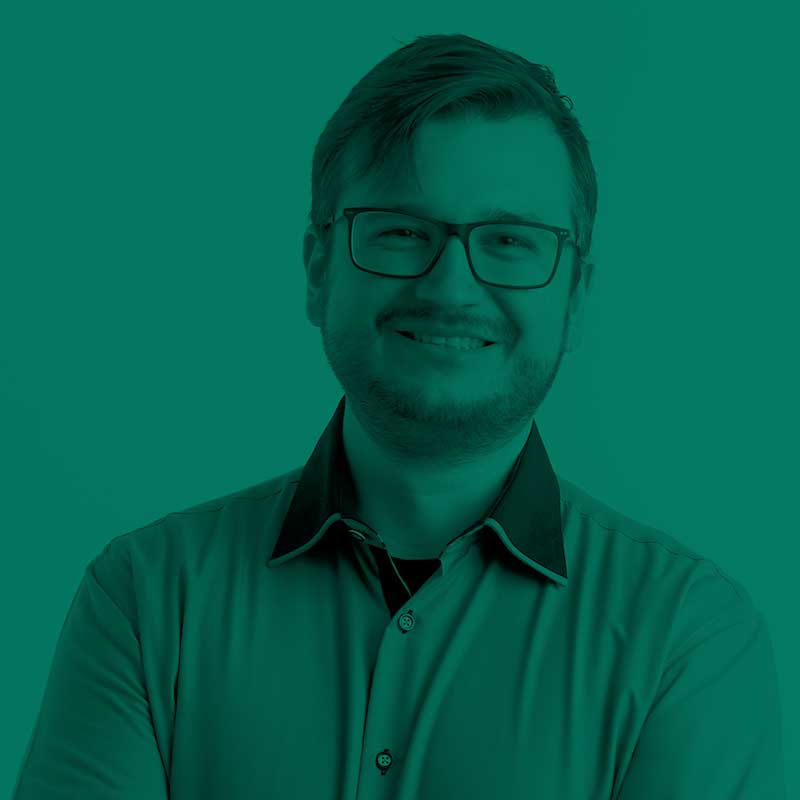 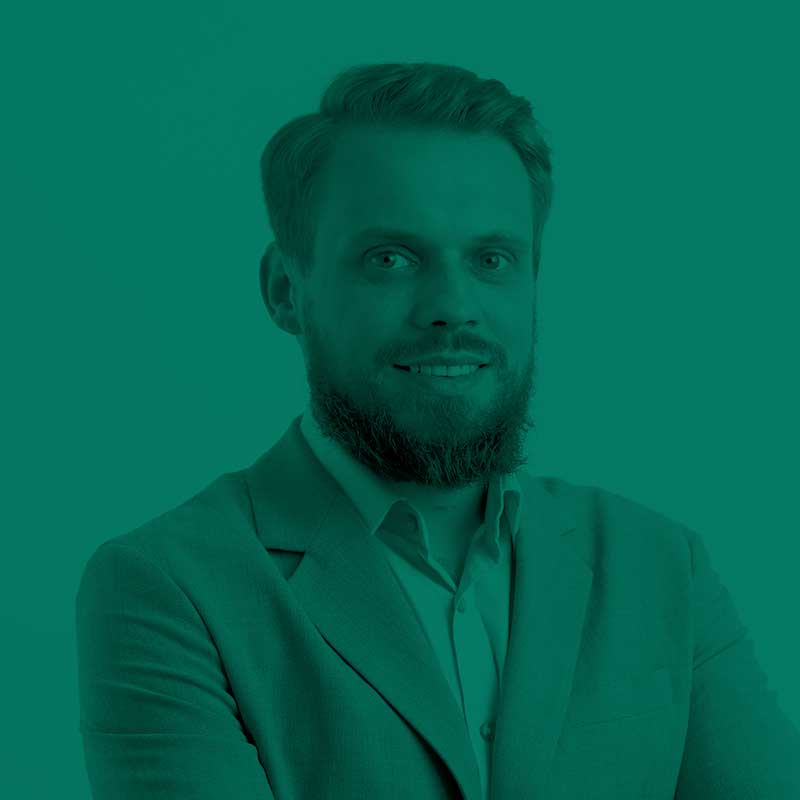 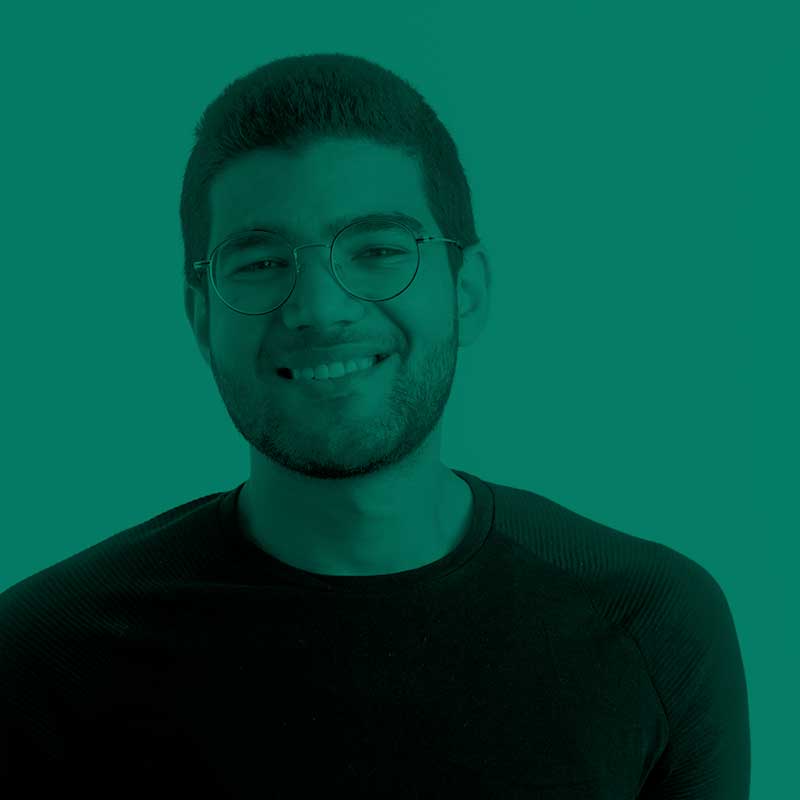 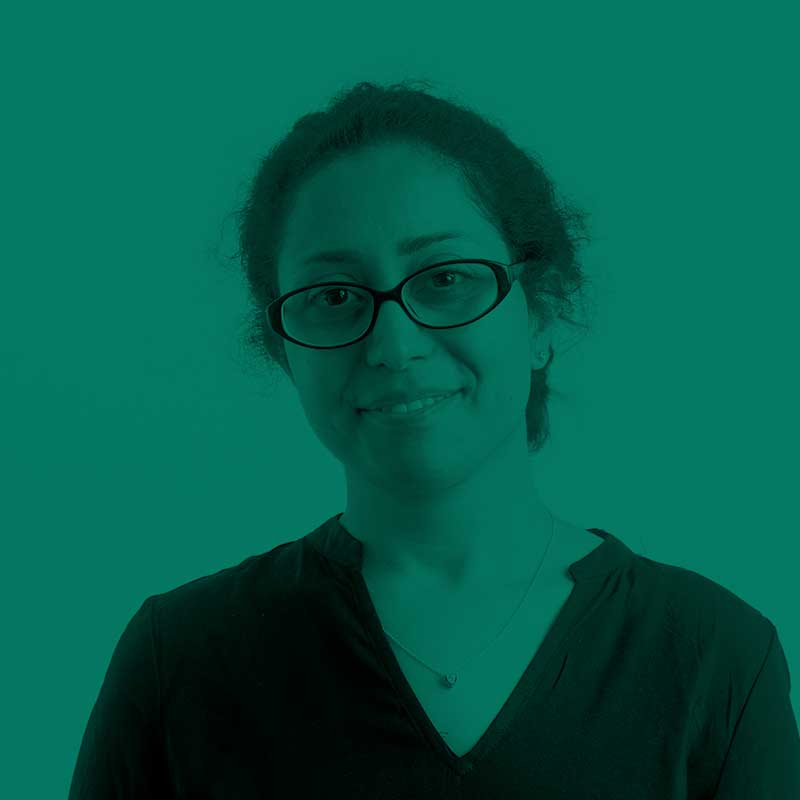 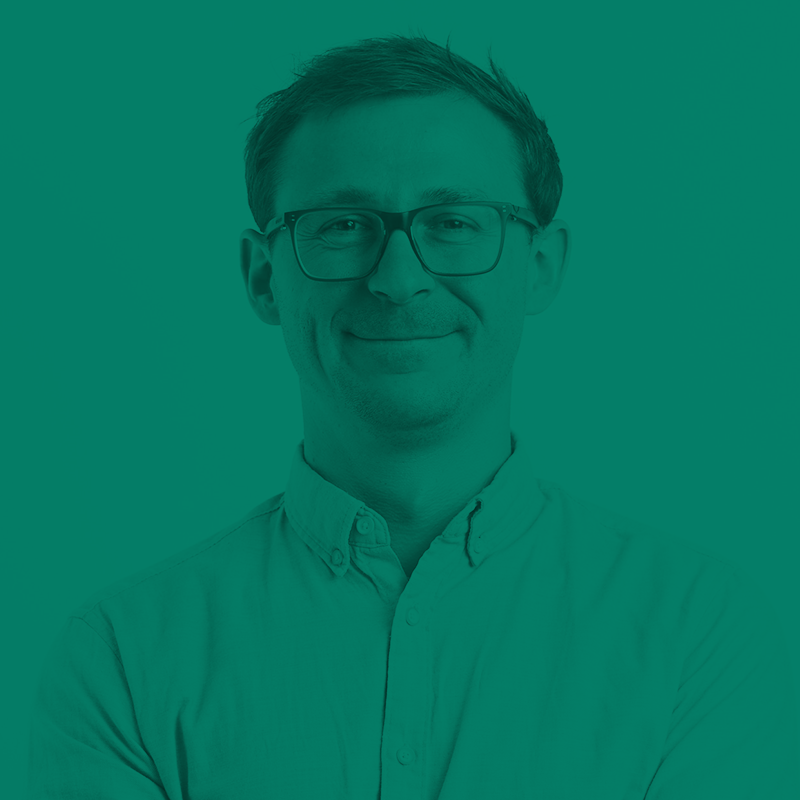 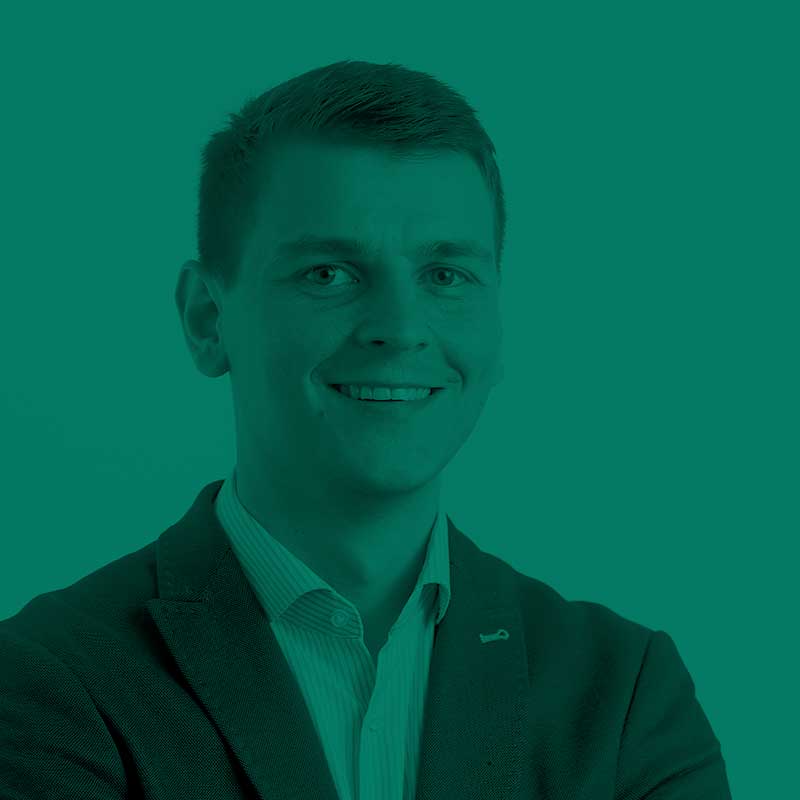 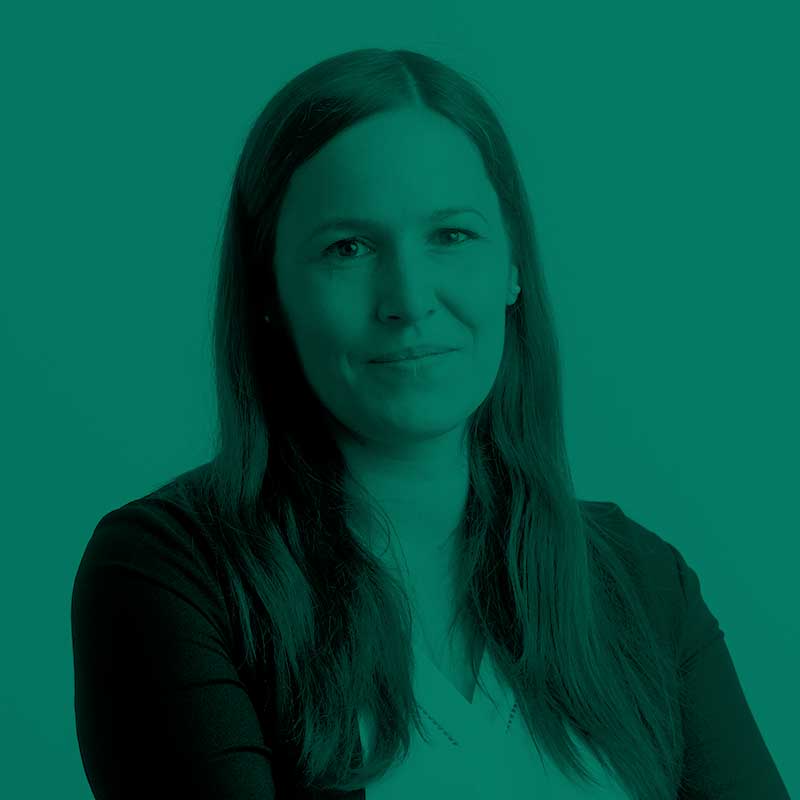 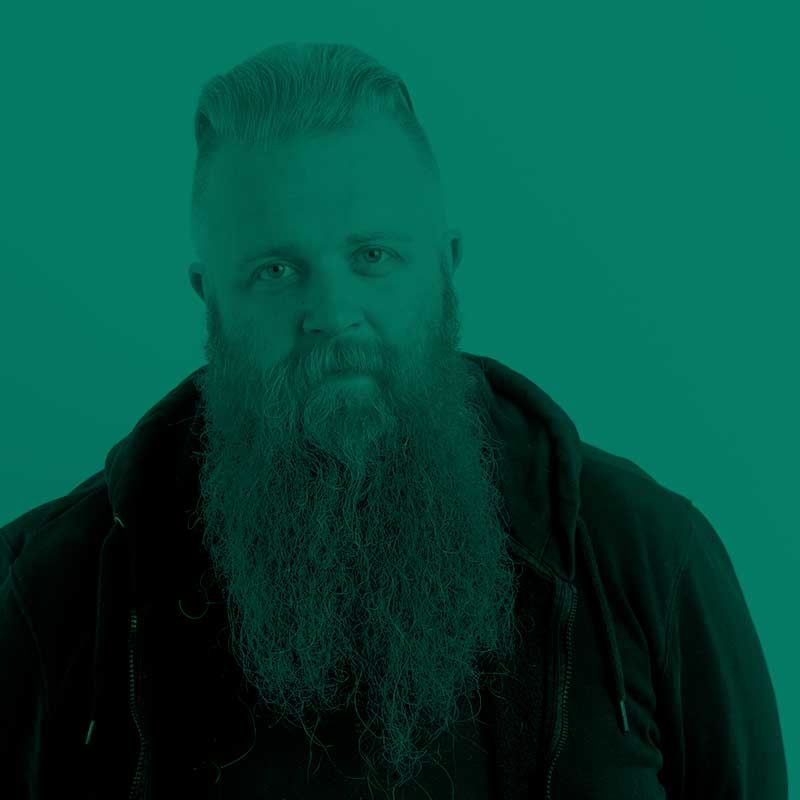 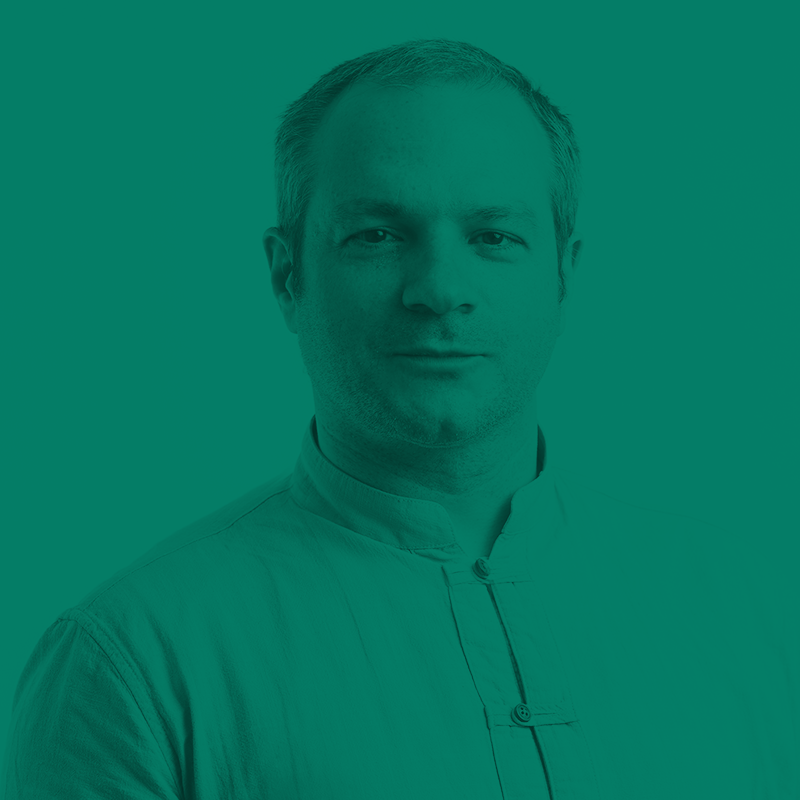 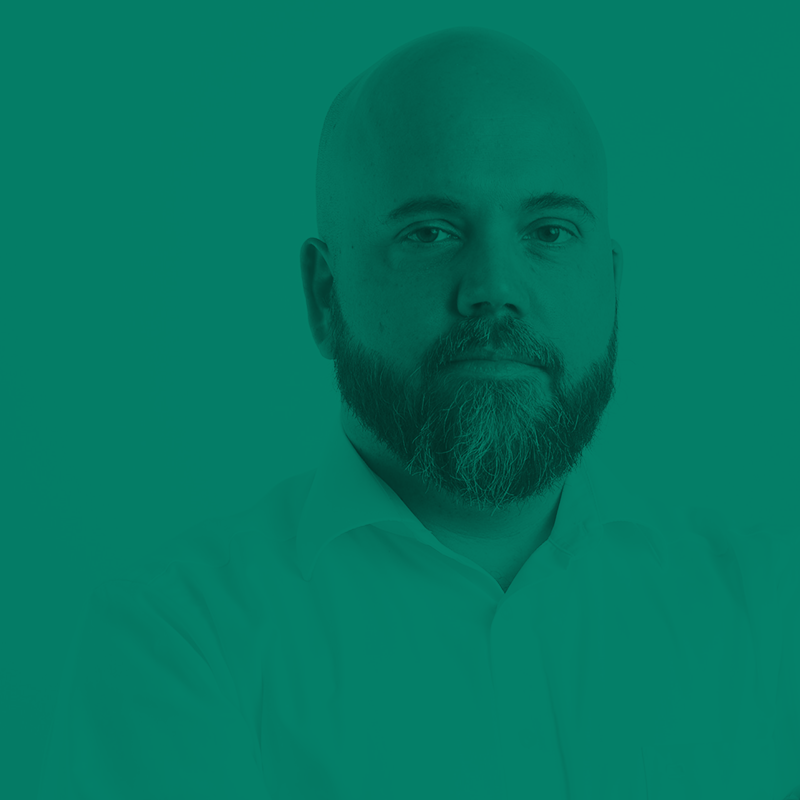 Go to Department of Infrastructures 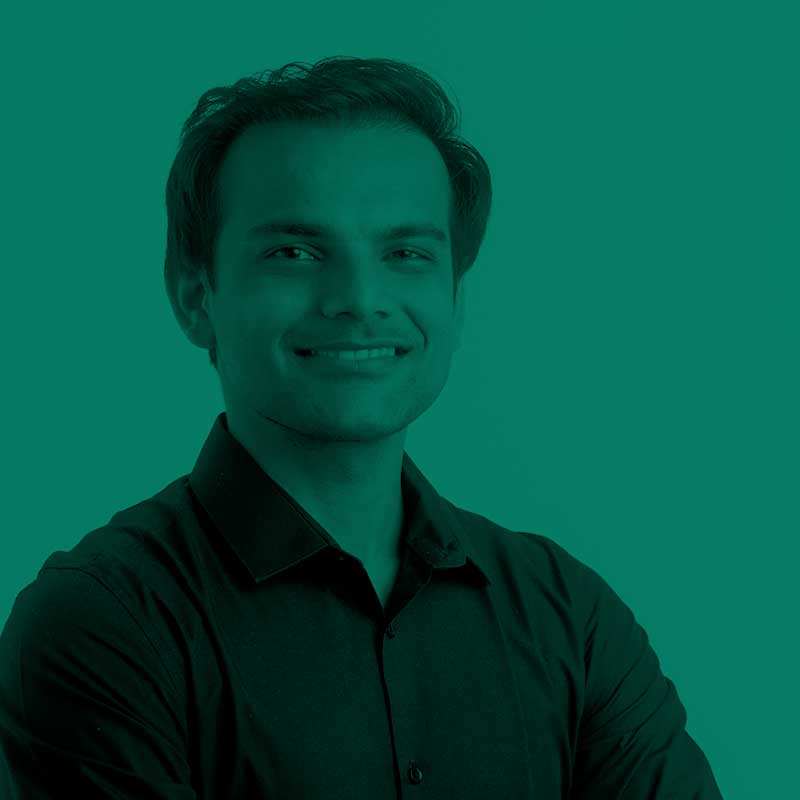 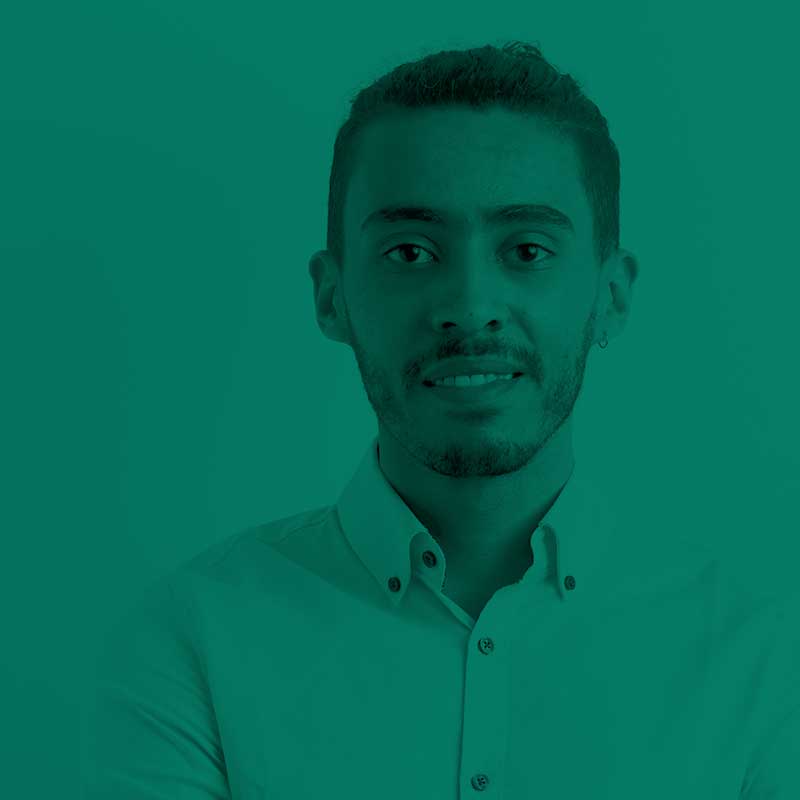 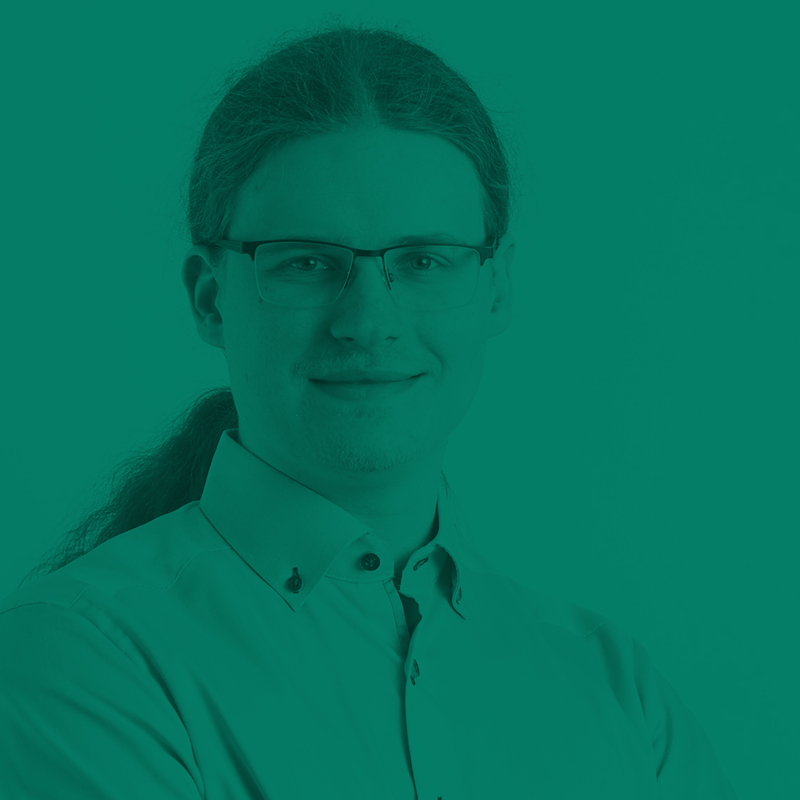 Go to Department of Processes and Data 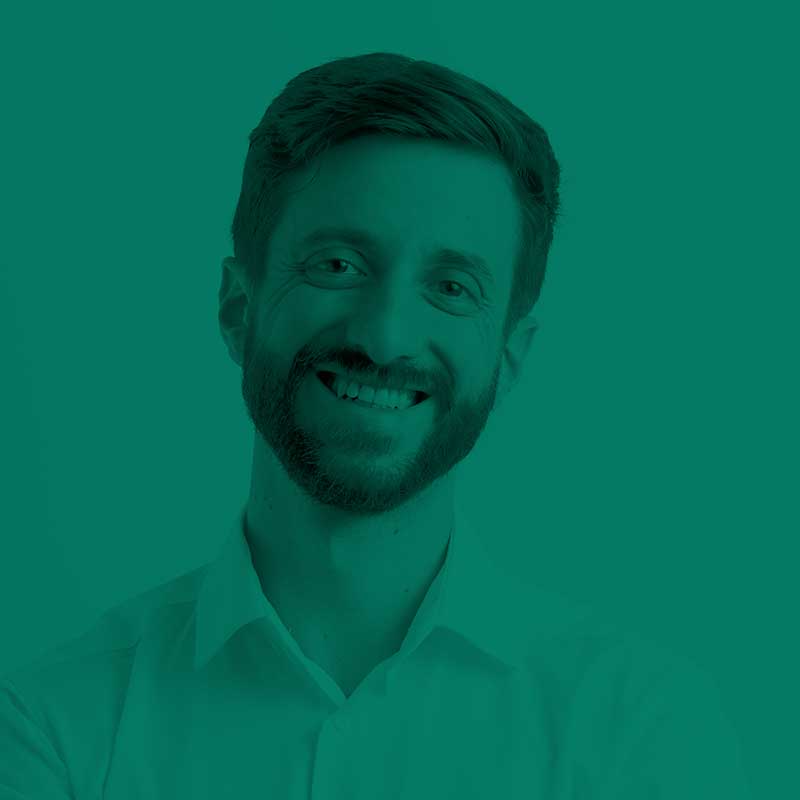 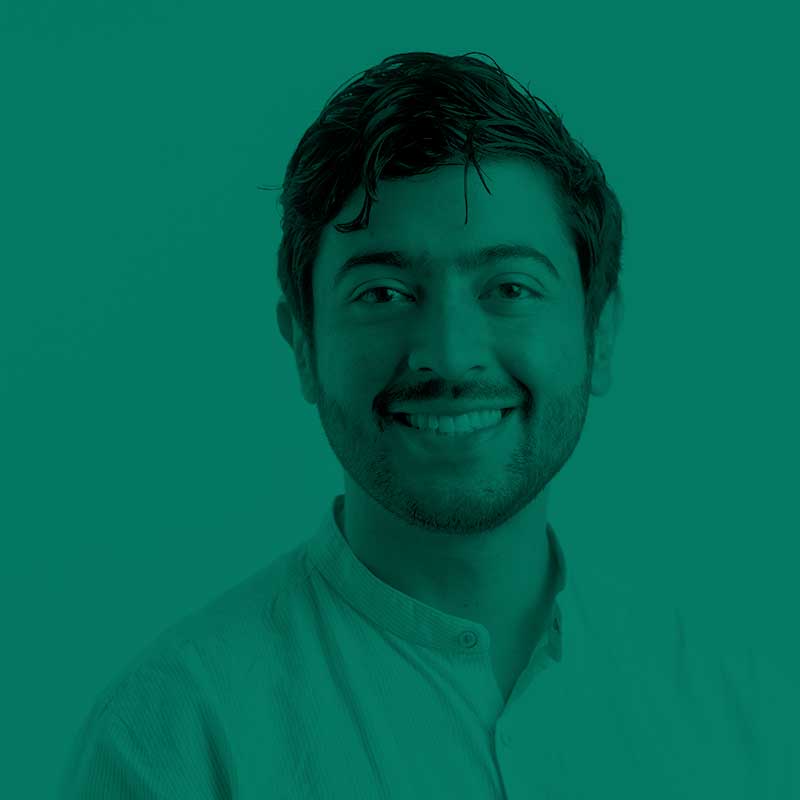 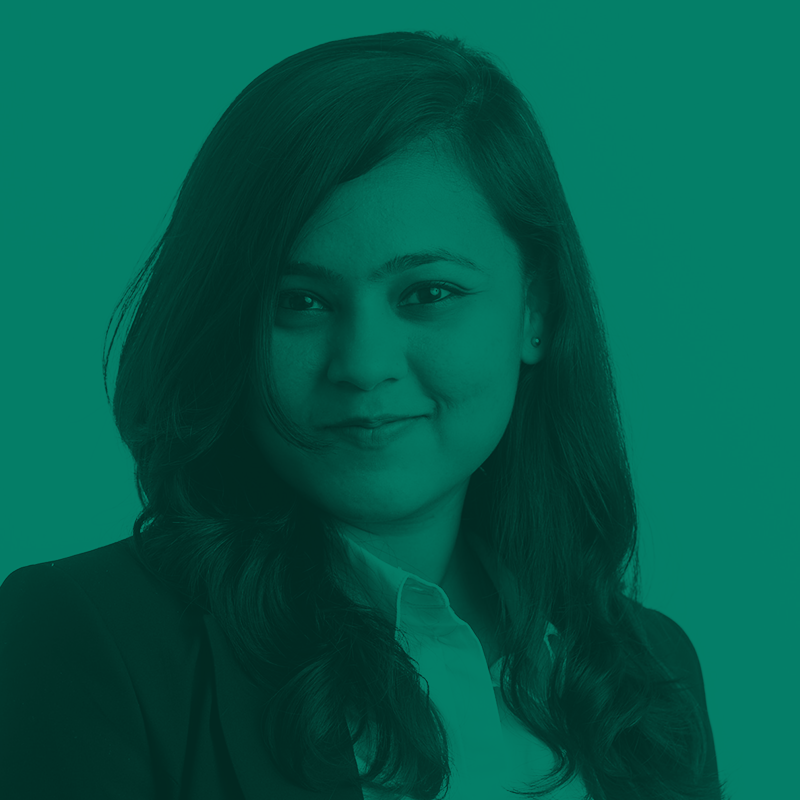 Go to Department of Operations 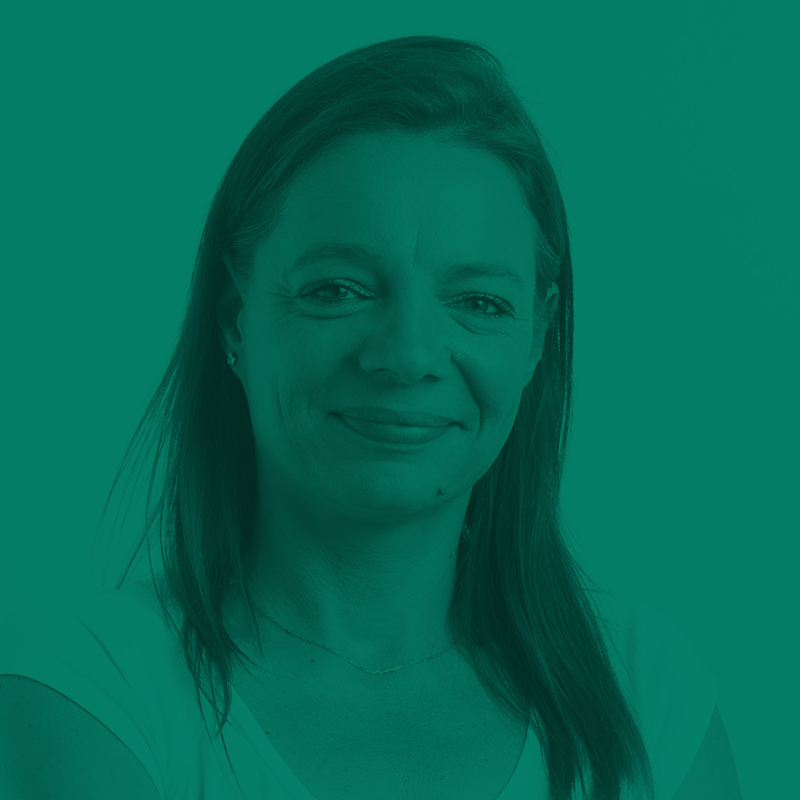 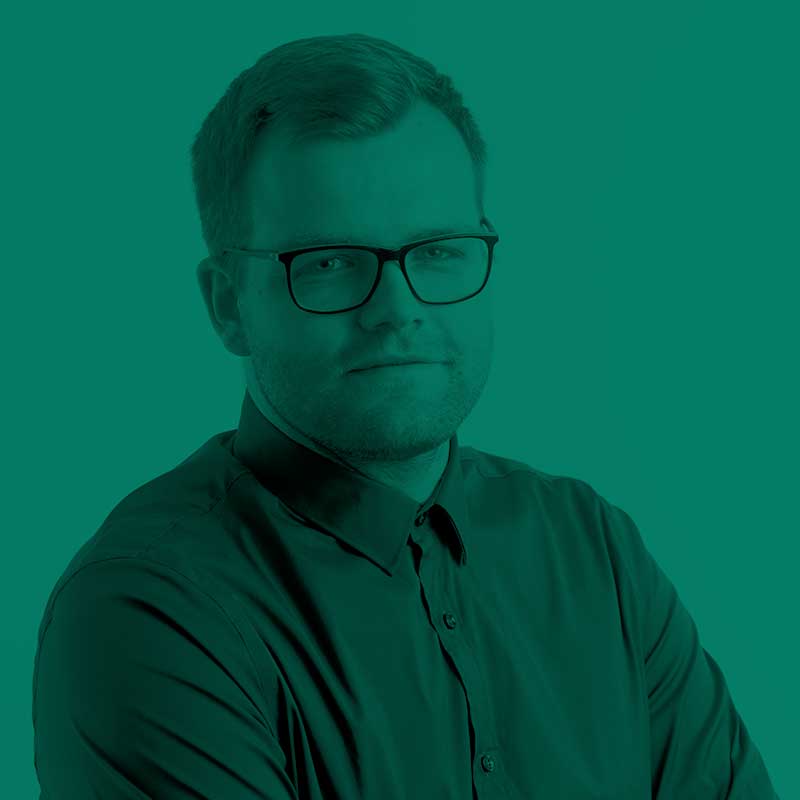 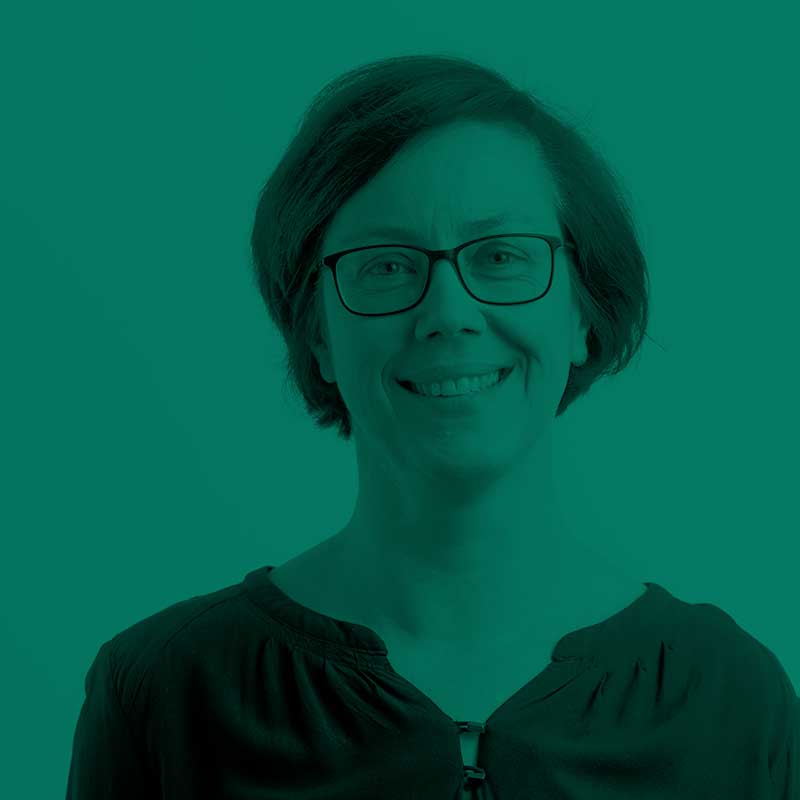 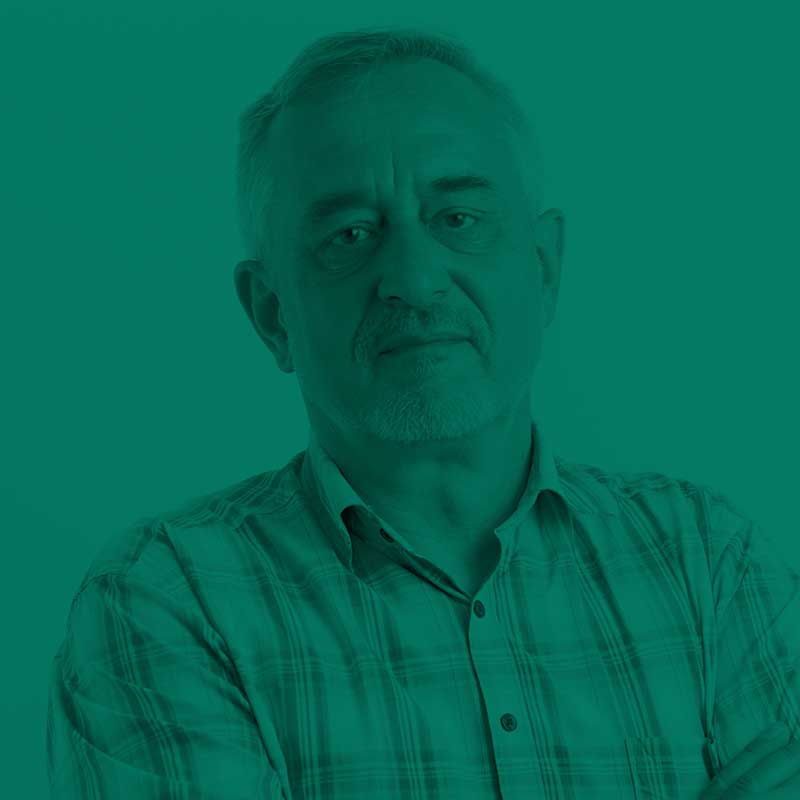 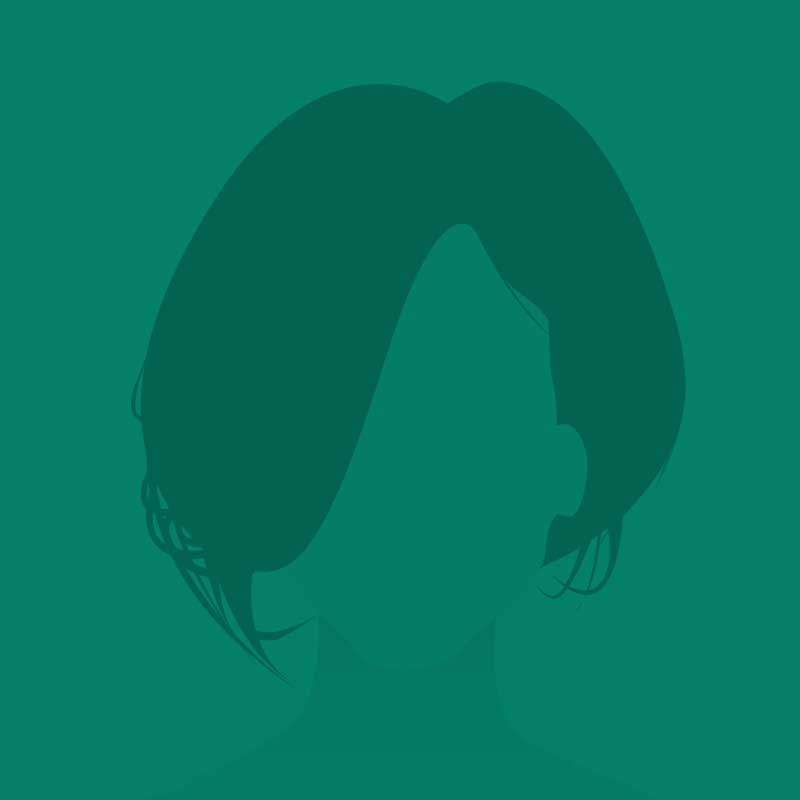 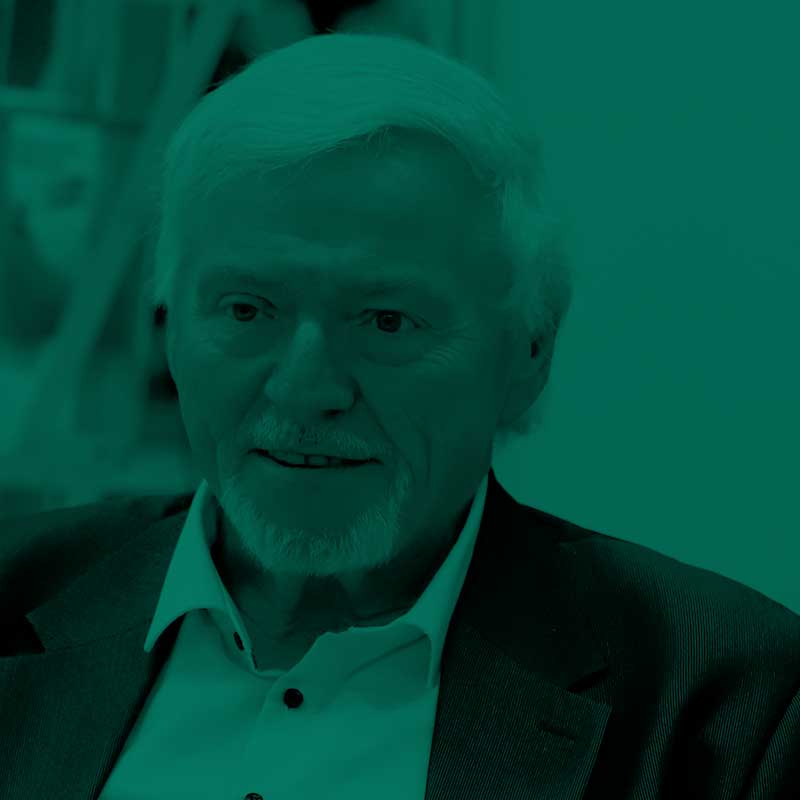