The client for the project is Funkwerk Systems GmbH, a software and hardware service provider for passenger information systems used by international and national railway operators. These systems contain, for example, information about delays and platform changes or information about alternative connections, which are then displayed on displays and display boards on platforms and stations.

Since the current system is not very intuitive and requires a lot of training for the railway employees who have to operate it, TITUS Research was commissioned to create a new, web-based software architecture. This should be characterised on the one hand by its user-friendliness and on the other hand by its modular structure, so that flexible adaptations and additions are still possible after completion of the software.

First, TITUS Research analysed the existing system to filter out its strengths and weaknesses. Further feedback on the system was then obtained in a user survey in order to achieve the greatest possible orientation towards the needs of the users in the development of the new Mobility Platform. In the next step, a specification sheet was developed with the requirements for the new system / the Mobility Platform.

Based on the requirements formulated in the specifications, TITUS created two drafts for a future design of the user interface of the new system. Currently, the design elements favoured by Funkwerk are being brought together in an overall concept. Subsequently, a mock-up is to be created for a dummy that is to function on the basis of sample data.
Afterwards, the actual development and programming of the product will begin, which will be tested with real existing data. For example, new UX elements will be created to improve the usability of the system. Concrete colours and design elements will be provided by Funkwerk. In addition, the application is to be personalisable for the end user.

The result is to be a web-based UX / UI framework, the implementation of which will be supported by TITUS. In the future, the “Mobility Platform” framework can also be expanded with new products not yet offered by Funkwerk. In this way, it should be possible to integrate modules such as pedestrian or parking guidance systems into the platform in the future. 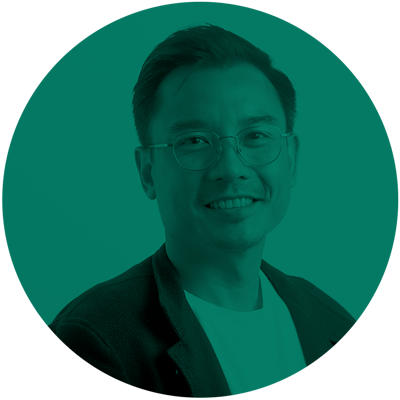